There has been another argument. Barely husband is growing increasingly jealous of my writing, especially of my leading man (Scott) in my book. He’s been vehemently arguing a case for the leading couple not to stay together. What pisses me off the most is that he uses Scott’s bisexuality as a reason for the split.

HASN’T HE FUCKING READ WHAT THE STORY IS ABOUT???

He’s currently re-reading it because he had obviously missed a lot of important plot points on his first desperate read, when trying to reach out to me when I pushed for a divorce. Now his thick head still can’t grasp it. He argues being bisexual is some sort of ‘defect’. If it is, then I am defective too. Can’t he understand it? The fact that we have been together for the past 16 years and that I have been completely faithful to him during those does not, by any means, change who I am. I will not be ‘fixed’. I don’t bloody need any ‘fixing’ to start with.

I spent a lot of time writing a chapter collaboration with a friend and he further entered grumpy mode. I had a few drinks and then one of the girls I give support to contacted me needing help. He wanted sex. He’s been after me constantly and I honestly haven’t felt like it. When I refused to follow him, he freaked out on me. I cried and hid myself in one room to help the girl. He kept on texting me ‘are you done yet?’ like a child. I was not done for a couple of hours and, even when I was, I still didn’t want to see him.

I had a terrible night. I slept like crap. I put up with him in the morning because of Raven. The day before, we had agreed on a cinema trip so I went on it. I say ‘because of Raven’ because she wanted my company. She’s not happy with the things he says to her about me. It’s like he can’t contain himself and he thinks it’s his chance to try and convince her I’m in the wrong.

She stays quiet but she doesn’t agree. I asked her not to argue with him. It’s not worth it. 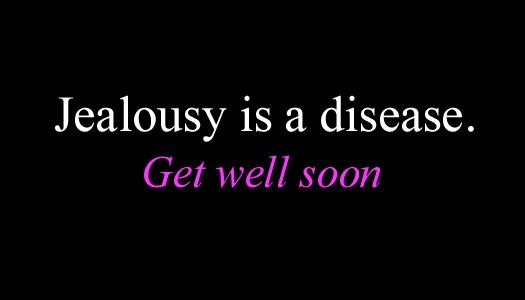