We had another fight this weekend. To be honest, it wasn’t a fight per se; it was more of a discussion, a civil argument, but the contents were just as meaningful as the big fights.

Barely husband started feeling a bit ill Friday evening, having a sore throat, which always means a nasty bout of cold, if not flu. That also means bad mood. And so it was.

Saturday morning I woke up early to take Raven to a much promised and anticipated Performing Arts taster lesson at a new branch of a renowned Academy that is opening up in our town. We had discussed this weeks ago, when I brought the leaflet home, as well as the implications of blocking Saturday mornings in the family calendar. He was fine with it then and even requested an information pack from said Academy website. But faced with bad mood morning, it all changed.

Before we left, he asked Raven to leave the room so he could ‘discuss something’ with me. As it turns out, he was requesting that I re-think her attending these lessons as it would mean losing the Saturdays, which was exactly what we had discussed before.

I took her anyway, hoping she would hate it so I wouldn’t have to deal with it. Me being a coward again! How wonderful is it? But I knew she would love it! She’s very artistic: she loves singing, drawing, dancing and has a flare for drama and performing. On her birthday 2 years ago she asked me for singing lessons or some other artistic lesson, which I never got around to giving her. Everything I found would involve driving her back and forth during the week over the period I’m stuck at work 40 minutes away. But this was doable. 3 lessons concentrated on a Saturday morning, costing less than I used to pay for her 30 minute horse riding lessons once a week.

And so she did love it. Her face lit up more and more with every lesson. She was jumping excitedly and when they came out for a quick break and even more during the little performance they put together during those 3 lessons. I would never say ‘no’ to her; not for her wanting to do something she loved, not for her being so happy. So I signed her up on the spot, like most parents there did. There was a limited number of places and I really didn’t want her to miss out. Time to draw up some courage, bitch!

We picked barely husband up for lunch and I did mention, en passant, that I had applied for her place. As I found out later, he did not understand or pay attention, which is his normal behaviour. He never pays attention to what I tell him and I’m often accused of not telling him something, so I was not surprised.

He found it through Raven while walking the dog, when she was excitedly telling him what she would learn and do. I knew something was wrong the second they walked back into the house. Raven looked upset and went straight to her bedroom. He came to talk to me in the kitchen. He was calm, but he was accusing. For the first time I could not defend myself. It was all true! 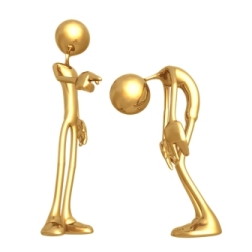 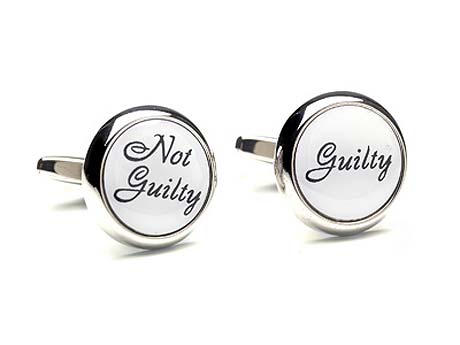 For this one I at least attempted to defend my actions: I will not sacrifice Raven and her happiness. I blatantly refuse to do so. She has been asking for this for a while and I will not take it away from her. She’s a fantastic daughter and she doesn’t ask for much, but he still thinks she’s spoiled like I was.

I don’t think I was spoiled, by the way, but my mom made sure I had and did a lot of nice things growing up, even if it meant facing up to my dad on occasions, something she never did otherwise. Barely husband’s childhood was somewhat troubled by his parents’ relationship, which I won’t go into depth here as it probably would be worth a whole post. Because of that, he thinks I had everything easy;

My conclusion is, even though justified, I’m still GUILTY! 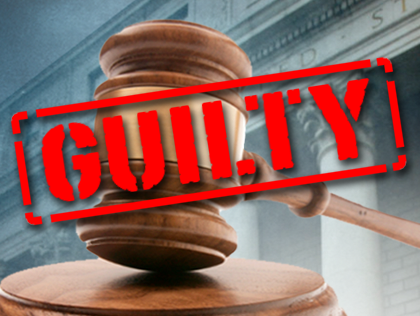